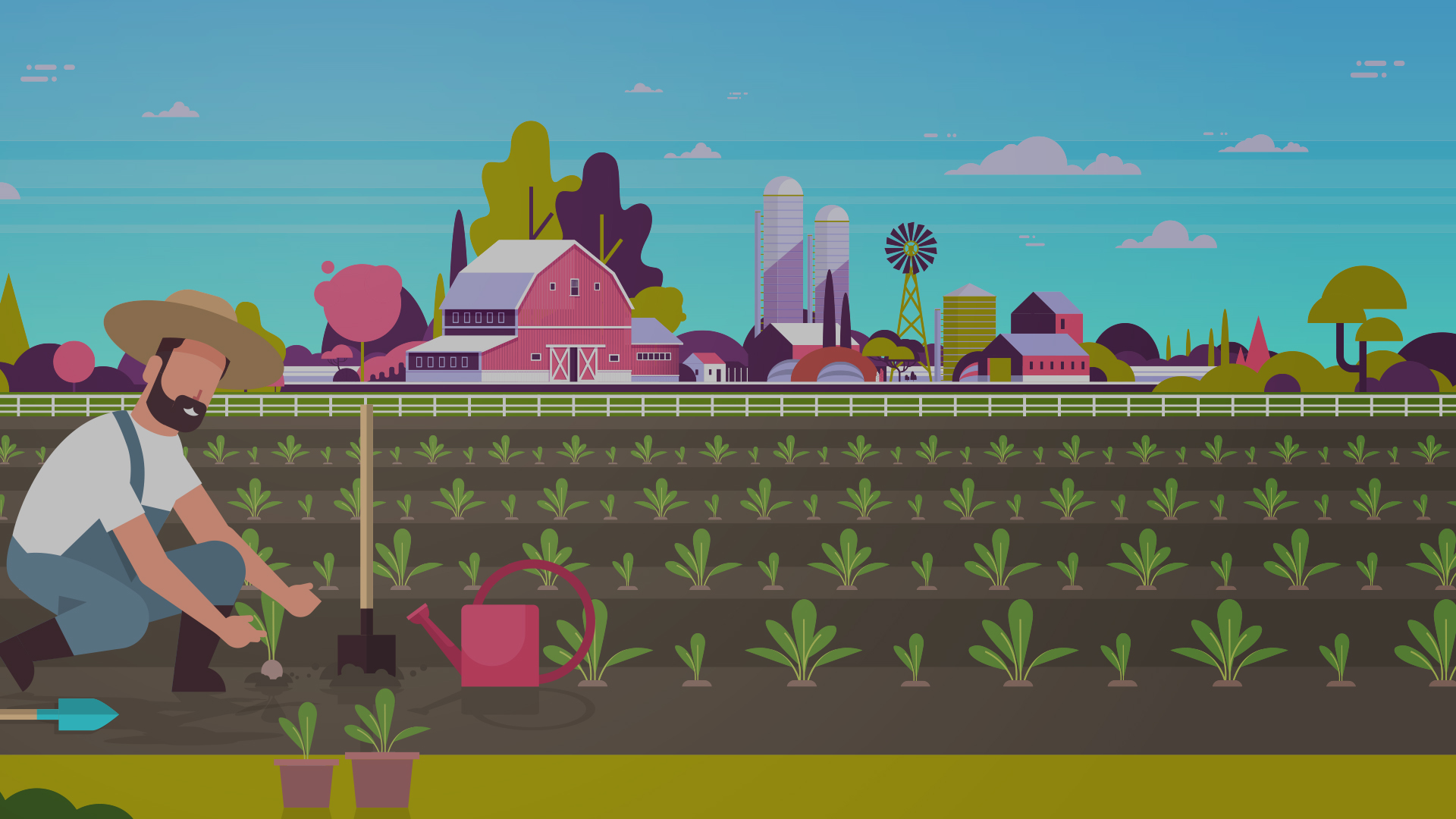 If you live in the northern part of the United States, chances are you at one point or another have heard someone exclaiming the officialness of a heat wave after three straight days of 90° or better. So where does the so-called “official” definition of a heat wave come from? Well in 1900, Alvin T. Burrows rigidly defined a “hot wave” as “a spell of three or more days on each of which the maximum shade temperature reaches or exceeds 90° F (or 32.2° C)”, so that’s where that definition comes from. However, Burrows’s definition was intended only for agricultural purposes, not for the effects felt by humans as it is now often used. Furthermore, his criteria was meant to be applied to a large geographical area, not individual cities or recording stations as we do today.

The problem with this definition is solely using air temperature as the determining factor for a heat wave is antiquated. Why? Because what happens if a particular location has an 89° day sandwiched between two 90° days? According to some, that’s not a heat wave, or at least not an “official” heat wave. Plus, not all 90° days are built the same. While the heat index is not perfect, it’s certainly a much better way of determining a heat wave and the effects heat and humidity can have on a human. Case in point, temperatures near 90° with dewpoints in the upper 50s can feel very similar to when temperatures are in the middle 80s with dewpoints in the upper 60s or low 70s.

The American Meteorological Society’s definition of a heat wave is less restrictive defining it as “a period of abnormally and uncomfortably hot and usually humid weather” which “should last at least one day, but conventionally it lasts from several days to several weeks.” Whereas the World Meteorological Organization uses the 5 and 5 rule defining a heat wave as “5 or more consecutive days of prolonged heat in which the daily maximum temperature is higher than the average maximum temperature by 5 °C (9 °F) or more.” The reason why this definition may be slightly better is that it’s relative to the time of year and location, but that can make a heat wave even more difficult to track. As we take a look at some of the larger cities across the northern United States as well as our headquarter city of Allentown, Pennsylvania you can see where many locations stack up on average over the 60 warmest days of the year. In mid-June, there’s no doubt that for many locations 90° is outside of that 9° criteria when it comes to the average high temperature. However, as we get into the middle of July and in some cases even through the middle of August that gap narrows to the point where the average high in some locations is close to or within a few degrees of 90.

The bottom line is a heat wave being three days of 90° or greater just isn’t that “official” or that far out of the norm during the peak of the summer. The heat index is a much better measurement for heat waves than air temperature alone and if the air temperature is the only criteria then maybe we should start talking about heat waves occurring at other times of the year when temperatures are well above average for several days in a row.