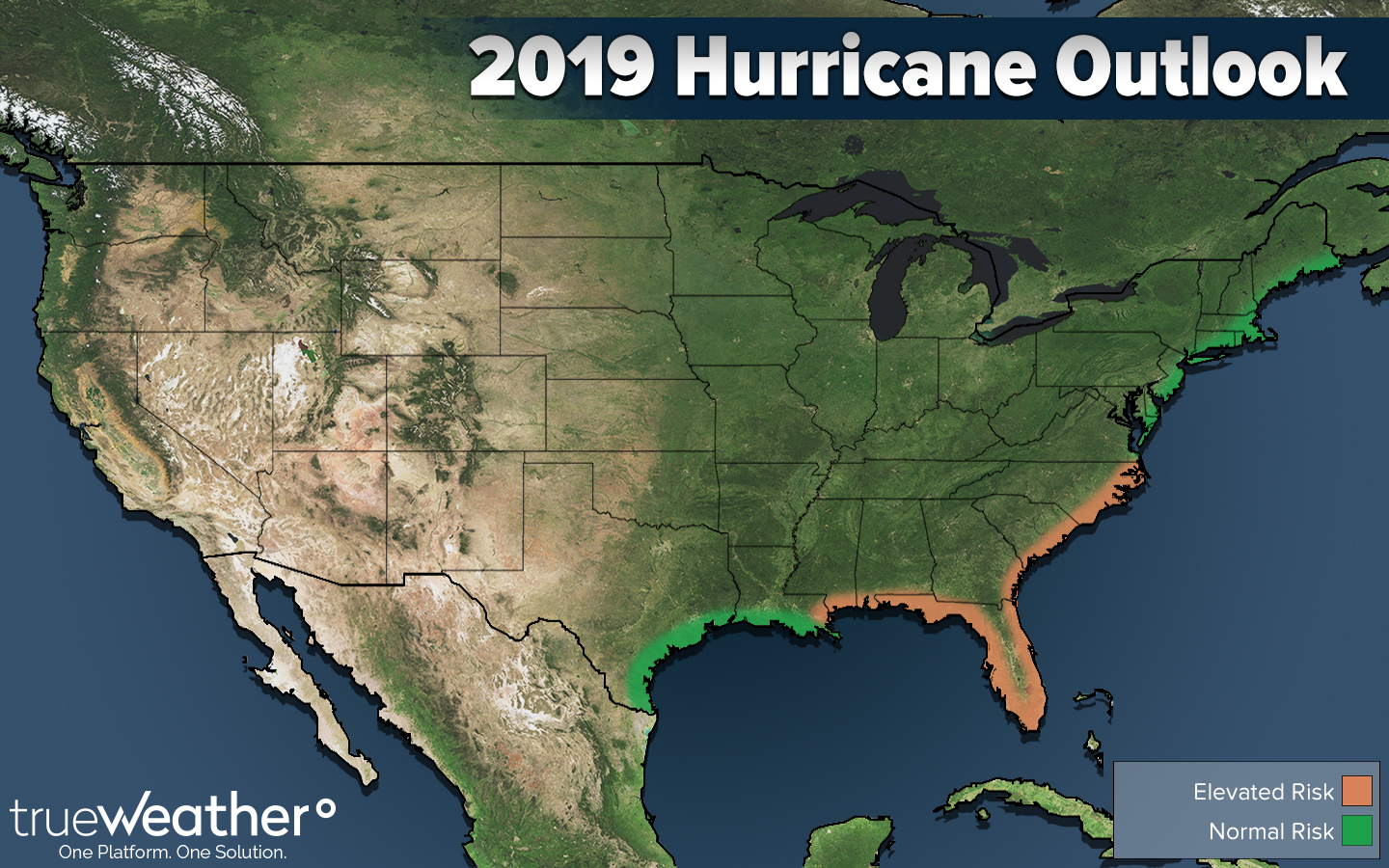 Hurricane season begins June 1st but we have already seen the naming of our first system. The subtropical storm Andre developed south of Bermuda and quickly weakened. We expect a fairly normal tropical season with perhaps a slight edge towards below normal numbers given the current and expected conditions.

A review of the Sea Surface Temperatures shows us a few key factors that may inhibit long-lived and strong hurricanes this year. We are still seeing +ENSO conditions, which favor stronger vertical shear over the Atlantic Basin. This prevents storms from becoming vertically stacked leading to a tough time for disturbances strengthening into tropical storms and hurricanes. The warming can be seen over the Western Basins and extending eastward. The current conditions and future forecast for ENSO show a slow decline in +ENSO conditions. As a result, we expect this to be an inhibiting factor for development. 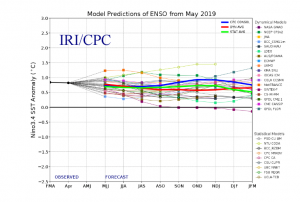 With not much change expected throughout the season, we will favor slightly below average numbers for hurricanes and major hurricanes. Named systems are expected to be near normal.  The areas at an elevated risk for a landfalling tropical system will be across the Eastern Gulf of Mexico into the Southeastern US. North of North Carolina and west of Mississippi we expect normal risk.

The conditions across the Indian Ocean also point towards a +IOD which further favors the continuation of +ENSO conditions and may also begin to take away from tropical activity coming off Africa. Further support of this can be seen over the Gulf of Guinea which also will favor a decrease in organized wave activity.